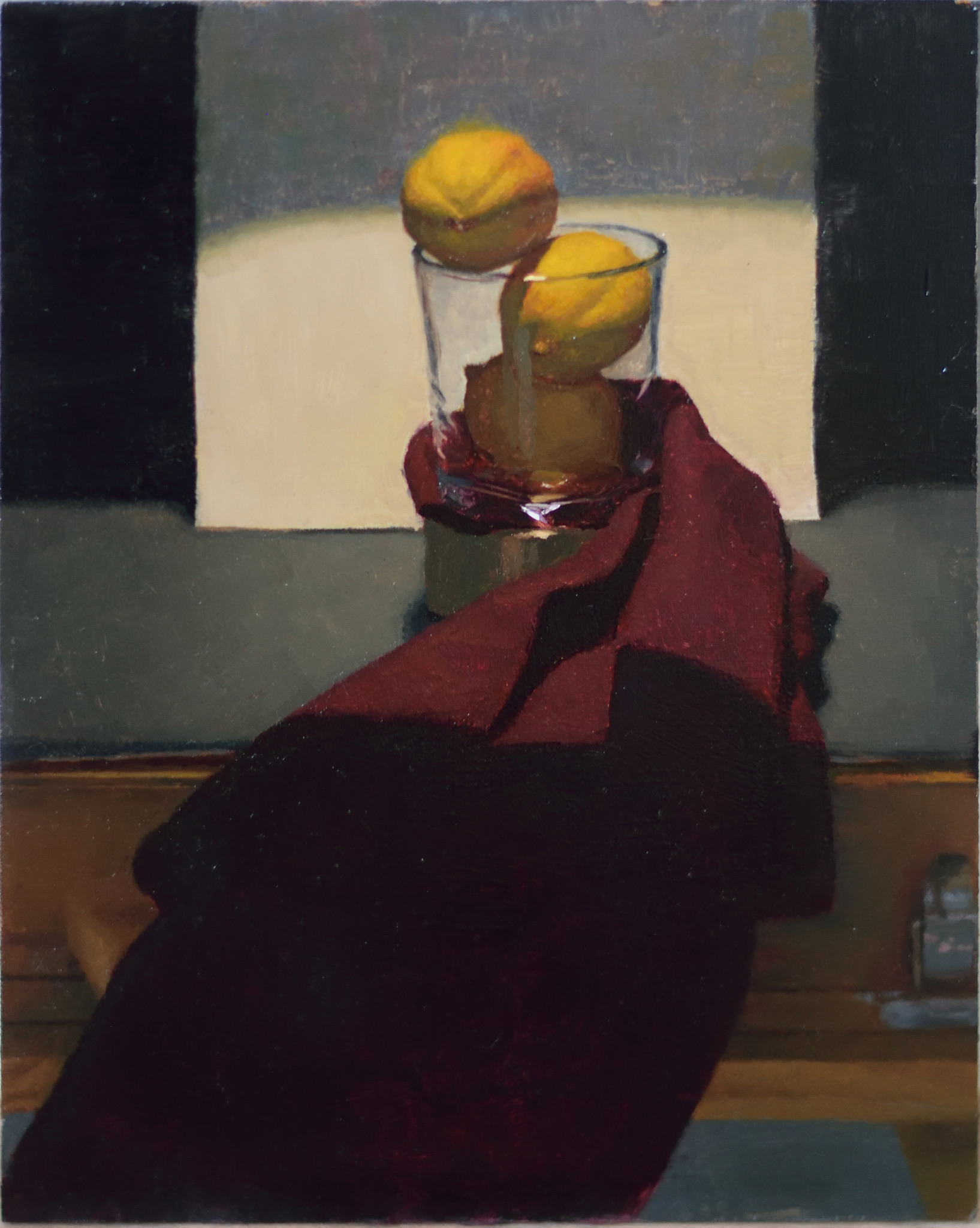 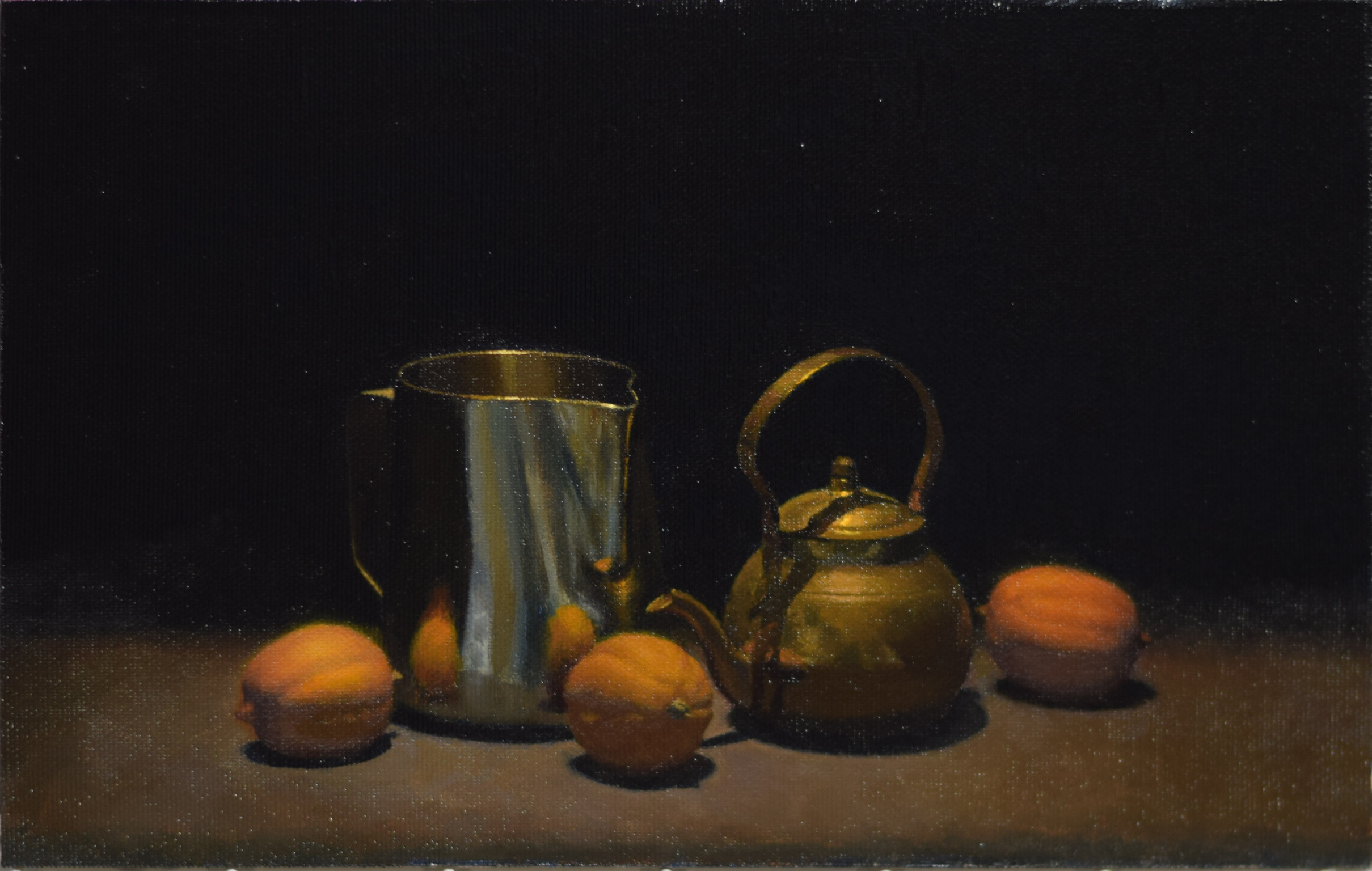 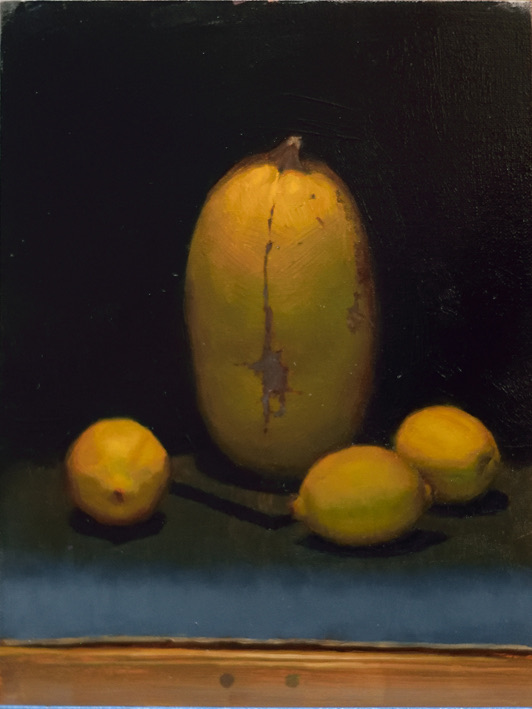 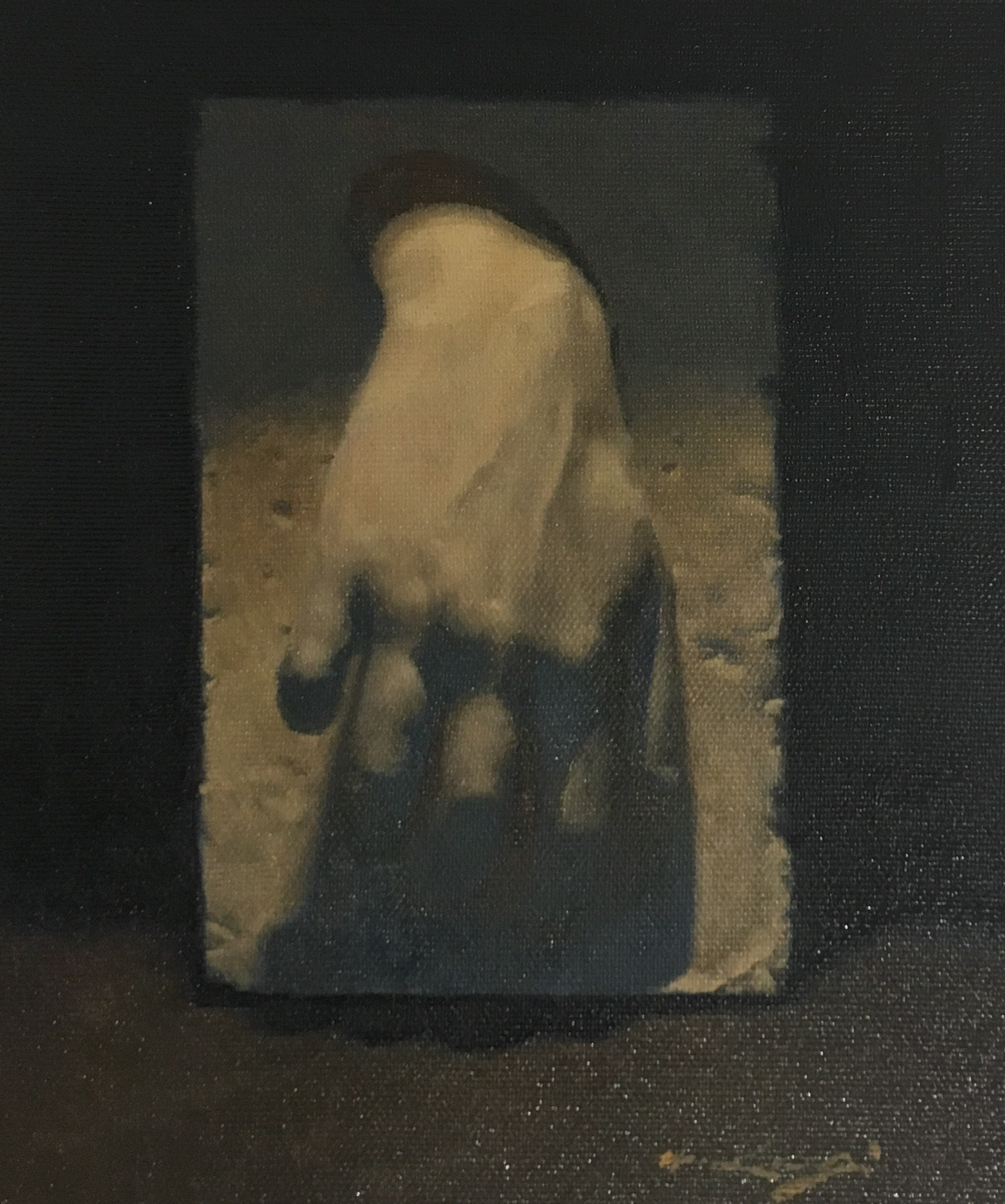 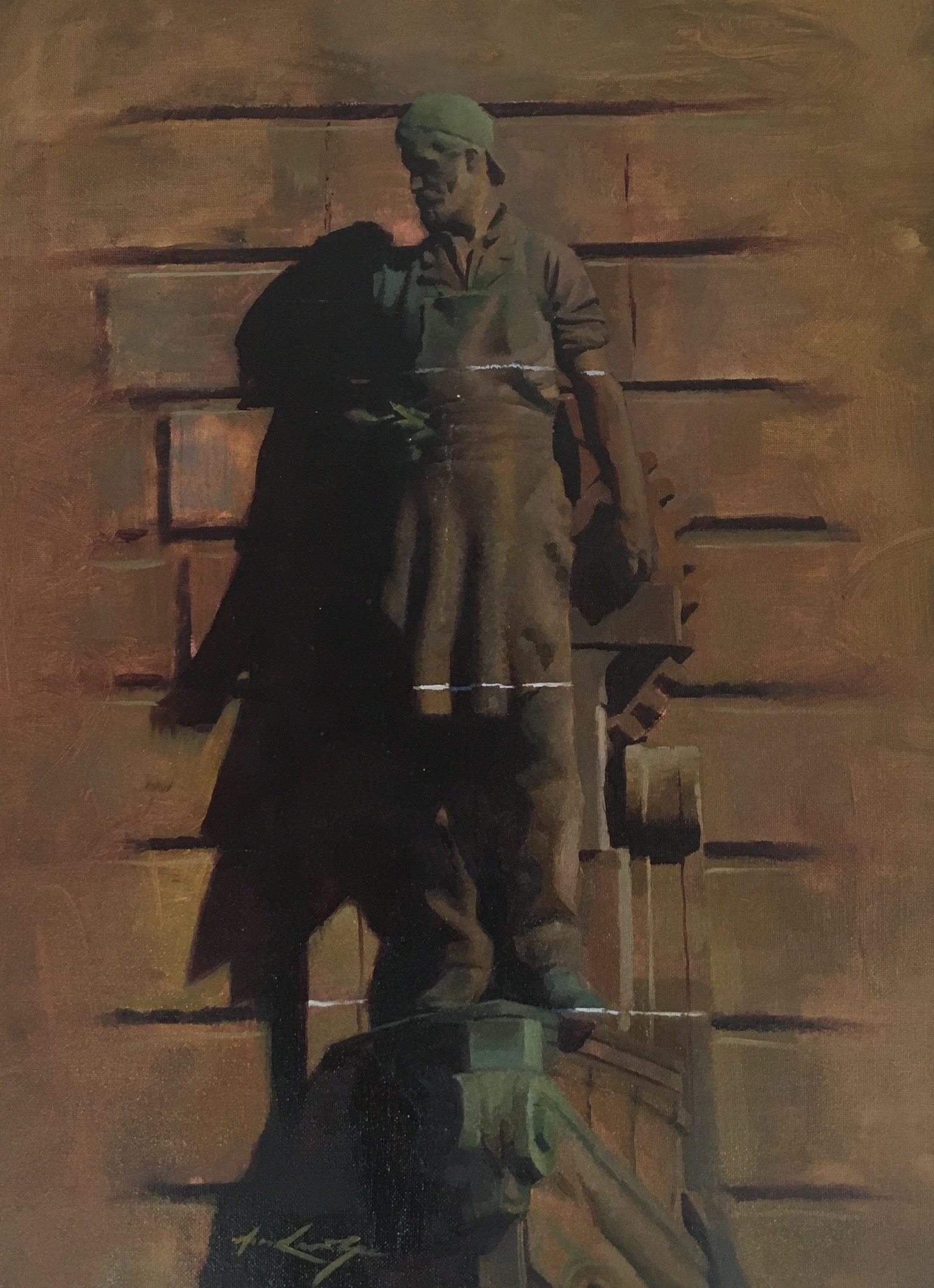 Lewis is a Glasgow-based realist painter, working in both traditional and digital media. Although trained as a biologist, he returned to painting in 2011. He has exhibited selectively in Scotland including with the Royal Society of Portrait Painters and the Royal Glasgow Institute. Achievements include being selected for a summer scholarship at the Florence Academy of Art in 2014, and being short-listed for the Bulldog Bursary in 2012.

He focuses heavily on observation from nature, but it’s important to ensure that the works are not mechanical copies. Demonstrating Lewis’ unquestionable skill to express the emotional and psychological response to the subjects, that is – to paint what it feels like to see them, rather than simply what they look like.

If you like the style and have a particular subject in mind then it may be possible to commission a piece from the particular artist.

The Atelier Gallery has managed many commissions for our clients and believes it is a unique and personal way of purchasing art. We are here to simplify a process that allows you to become fully engaged, as appropriate, with the design and development of a bespoke piece of artwork. 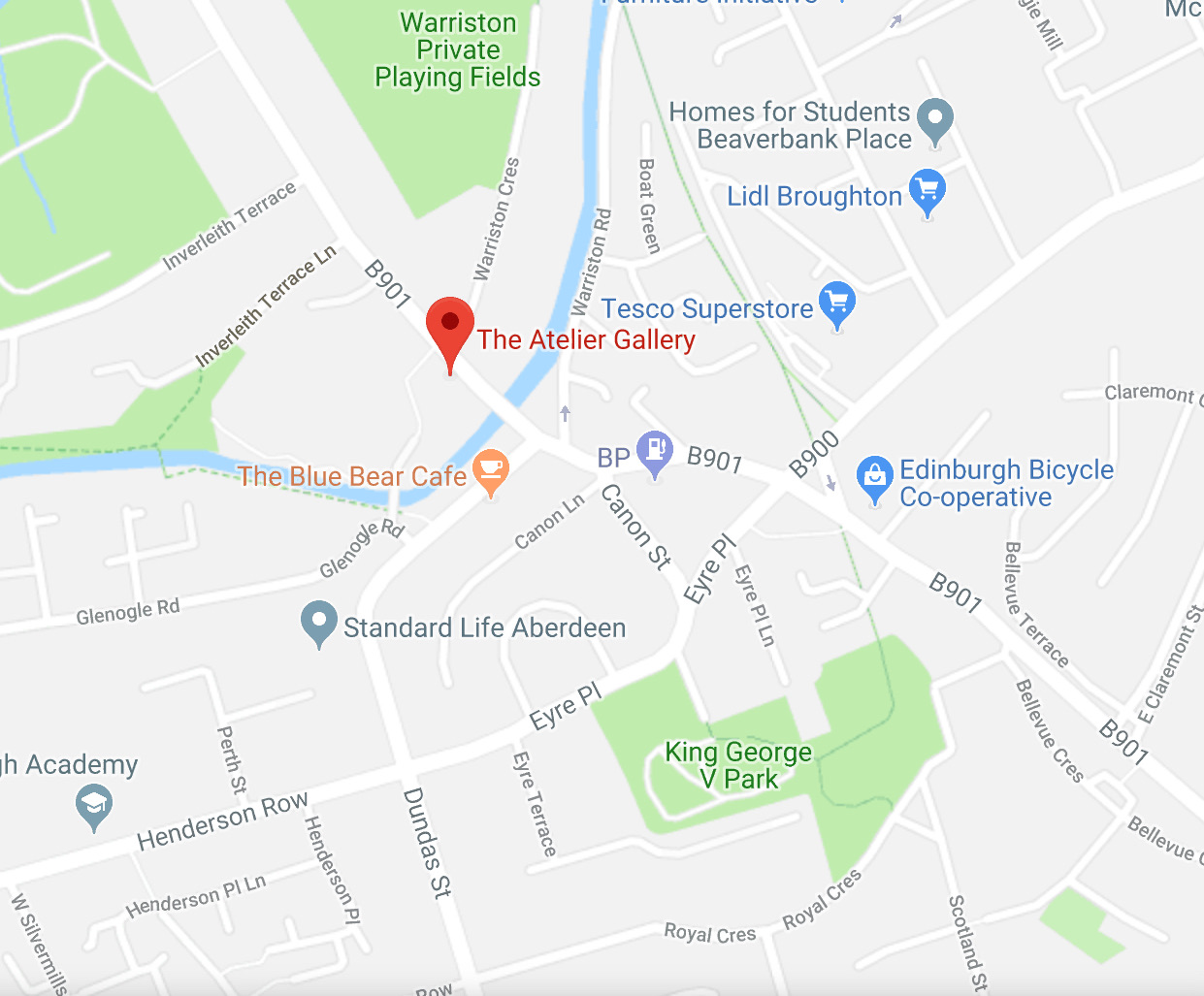 To view works please come and visit us at:

Tuesday to Friday 11am to 6pm
Saturday and Sunday: 12 noon to 5pm

As a working studio we are often open beyond the core hours stated, so if our door is open, please do come in or feel free to contact us to check before visiting.